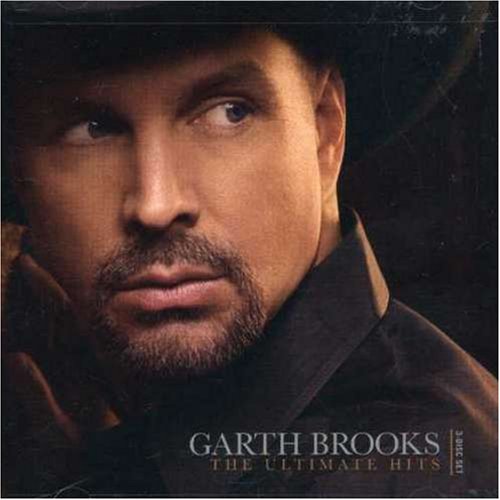 A 58-year old Greenville man is behind bars following a fight at a residence in Montcalm County. It happened late Friday night, deputies were sent to a home in Montcalm Township where they found a 56-year old Greenville man unconscious after being assaulted. Police say the victim was unconscious and bleeding from his head.

As of Monday, the victim was taken out of ICU, but remains in the hospital, and is in and out of consciousness. Police arrested the suspect, 58-year old David Thompson at the scene.

He has been charged with assault with intent to do great bodily harm less than murder and remains in jail with a $175,000 bond.