Louise
10:00am - 3:00pm
Regular Programming
E-mail Your Request
My Profile 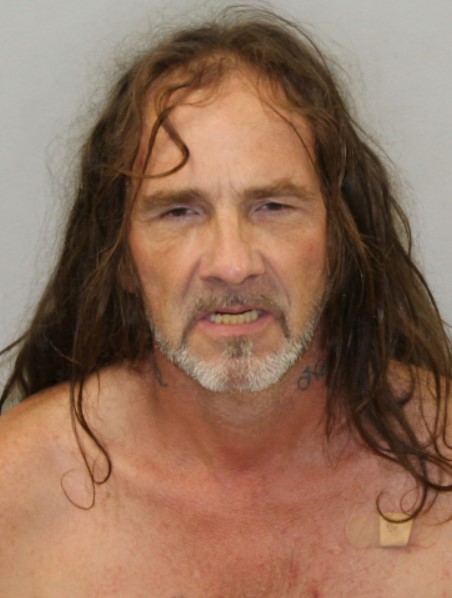 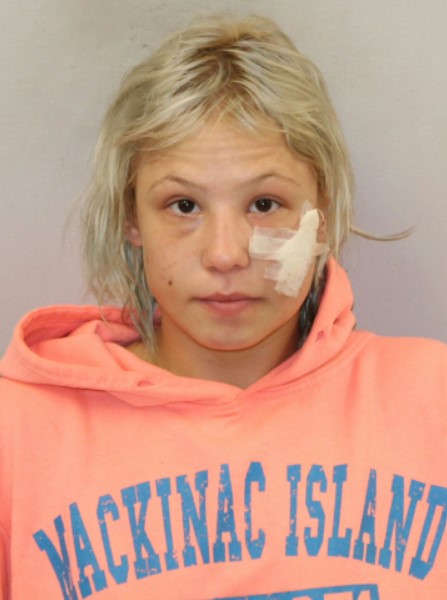 Two Morley residents were arrested on drug charges, according to the Mecosta County Sheriff's Office.

Deputies say Towne, who was wanted on an Outstanding Felony Warrant at the time of the bust, fled on foot into the woods, yelling at police he had a gun.  After a foot pursuit, Towne was apprehended after being tased by Deputies.  He was found to be unarmed. He remains in custody in the Mecosta County Jail, with a $100,000 bond.

Vanspriell was arrested for delivery of heroin and remains in custody in the Mecosta County Jail, with a $3,000 bond, after being arraigned in the 77th District Court.