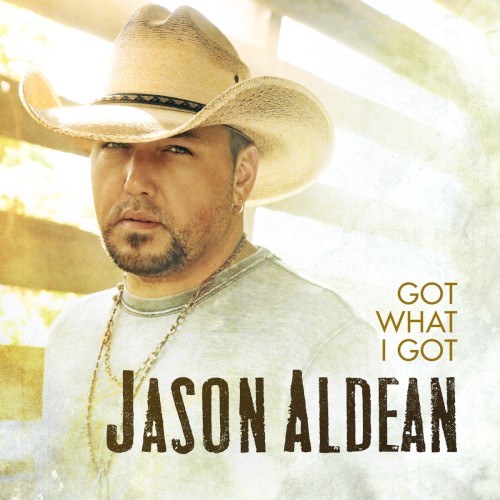 The father of a 7-year-old girl whose hair was cut by a teacher without her parents' permission has filed a one million dollar lawsuit against the school district, a librarian and a teacher's assistant.

The lawsuit was filed in federal court in Grand Rapids against Mount Pleasant Public Schools.

Jimmy Hoffmeyer says in March that a classmate used scissors to cut one side of his daughter's hair.

He said two days later a teacher cut Jurnee's hair to even it out.

The lawsuit alleges that the girl's constitutional rights were violated, racial discrimination and more.